Matthew Pottinger wrote: Assembling dossiers on people has always been a feature of Leninist regimes. But Beijing’s penetration of digital networks worldwide has taken this to a new level. The party compiles dossiers on millions of foreign citizens around the world, using the material it gathers to influence and intimidate, reward and blackmail, flatter and humiliate, divide and conquer. As Bill Evanina’s written testimony today made plain, Beijing has stolen sensitive data sufficient to build a dossier on every American adult—and on many of our children, too, who are fair game under Beijing’s rules of political warfare. 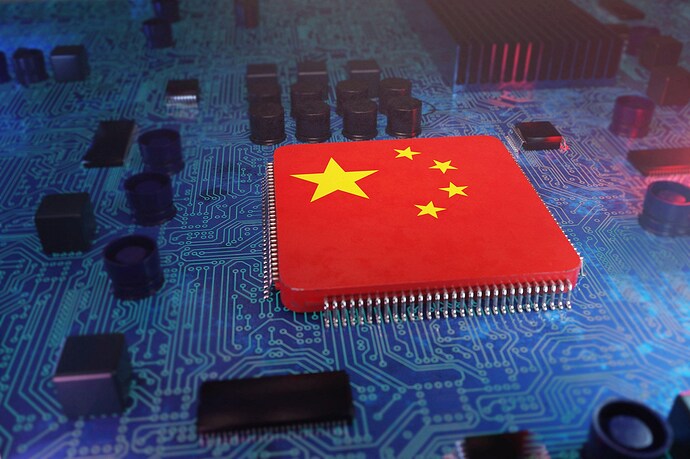 China has has stolen sensitive data sufficient to “build a dossier on every American adult — and on many of our children too,” a Senate panel was told last week.