Is there a simple way to disable the Detect Switch when not using a case? I have two 12th gen boards. Should I simply solder the switch closed? 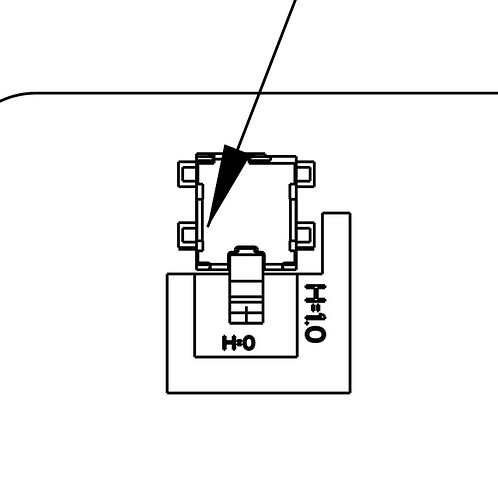 It’s been added as an option in the beta BIOS versions, I believe.

Added bios option in Advanced menu to enable/disable standalone operation. When enabled, the system will skip checks for display/touchpad/audio daughterboard and chassis open.

Thanks. Curious when the bios update will be GA and not beta.

The bios update just failed and possibly bricked a board.

You should probably contact support, but could you provide a bit more information if you’d like the community to offer a hand?

@Andy_Clemenko Looking at your video it looks like it went through memory training twice and then the video ended. As a note the last retimer update will run after the bios update, and during the retimer updates video output will not be functional.

I would suggest fully unplugging your power source to the standalone board after a few minutes, and then reapplying power, and seeing if the system boots correctly with video output.