My problems with ubuntu (not framework)

So I have gotten interested in using Linux, and have decided to use Ubuntu. As I do not have enough money for a framework laptop yet, I decided to use an older pc I had for the time being. However, I have been having problems where the screen glitches out like in the following images 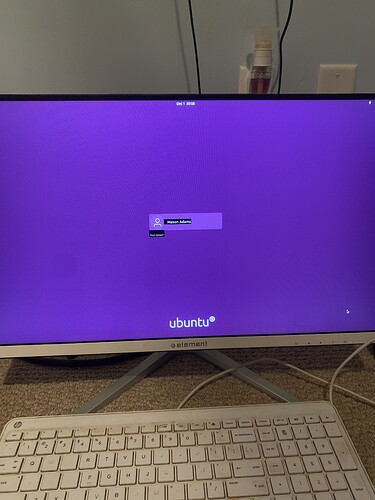 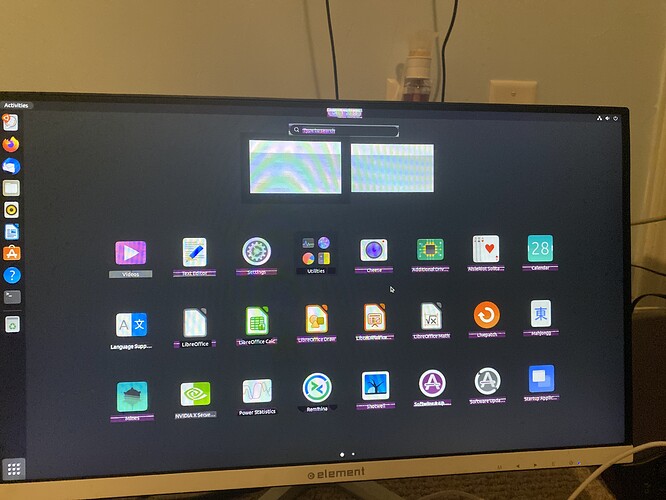 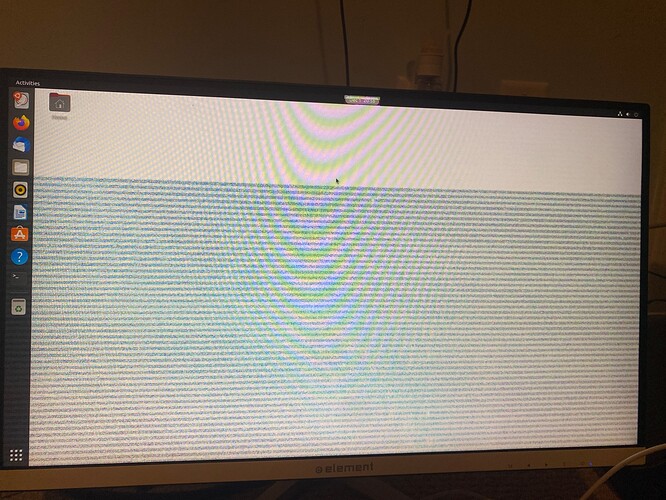 image2016×1512 1.16 MB
I am using the Ubuntu 21.10, and I have nvidia integrated graphics 6150se, so I was wondering if it was a driver problem, as it worked fine when I did a live boot from usb. It also did this in all other resolutions, except when it didn’t recognize my monitors name and stuff, and that is when this buggyness did not happen (it defaulted to 800 by 600 when monitor was not recognized)

Behavior does not occur inside windows, only on the desktop, and Bugs out when I move the mouse over certain areas.

If anyone could help I would be grateful.

Yeah that definitely sounds like a driver problem. Have you installed Nvidia’s proprietary drivers, or are you using Noveau (the default open source drivers that come with Ubuntu)? If you haven’t tried the proprietary ones, they’ve always been much more reliable for me. I did a bit of Googling, and there’s this post which says that the 304 version of the proprietary drivers are compatible.

Same as above, use the proprietary drivers and disable Nouveau. Some features are missing within the NV40 chipset driver for Nouveau which is probably causing this issue.

Not sure what that means, and if anyone wants I can post the whole thing

Seems like that GPU is not supported by NVidia any more.

It’s a 32-bit driver, and it looks like you are missing some 32-bit dependency which is preventing you from building the kernel module. Personally, if you have an available slot, I would just pick up an inexpensive graphics card which you know to be supported. You might also have better luck with a 32-bit Ubuntu installation, or you could try to figure out what you need to build 32-bit kernel modules.