I’m also interested in this Laptop and yes the features of this laptop makes it very appealing. I am waiting to see if the company survives and then thinking of buying a laptop from them. Still in the Eu is not available.

Given that the review is closing in on 3M now and even Louis Rossman gave his endorsement, I’d say in terms of publicity you got some pretty decent backers.

Not sure if someone’s mentioned it yet but I just caught up with the WAN Show from last night. Some of you will remember there was a discussion in a previous WAN Show about whether it would be wise for Linus to invest in Framework. At the very end of last night’s show, Linus confirmed that he decided to go ahead. It wasn’t a topic for the show as he said he would be making a separate video about his decision. I have to say I am in two minds about it. Much as I think it great that Framework are attracting more investment, I am not sure whether Linus could do more from the outside. I will reserve my opinion until I see his video.

@njf Oh wow. I didn’t think he was going to go through with it.

Interesting. Well at least he’ll have a video explaining himself why he actually invested

Luke likes it as well and references Louis’ recent video.

@njf thanks for the hint!
Have a nice day!

Linus’ only tease of his upcoming investment video so far is that if Framework ever strays away from its pro-consumer philosophy it currently has, he will pull out of his investment in a public and messy way. Damn lol

From his perspective it seems like Linus believes Framework is taking this mission seriously though so that’s good. I’m just wondering how Linus’ role in getting the word out about Framework will change now that he has a holding position in the company, which will be addressed in that upcoming video… 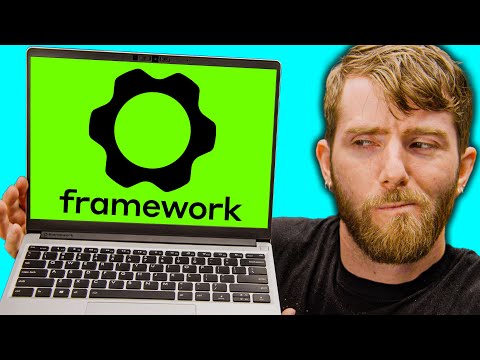 Linus has now given his reasons. (Video sponsored by iFixit!) Surprisingly to me, he even says how much he has invested.

Edit: @Rupert_Woods just beat me to it in another thread.

At first I was worried that Linus was revoking his ability to recommend the Framework laptop in his reviews, but him mentioning in ALL his laptop reviews that he has to legally disclose his stake in Framework…might be a great way to discreetly give it publicity LOL

With Linus personally investing, it’ll be interesting to see what happens in 6-12 months when we start seeing the inevitable knockoffs, clones, and aftermarket parts: Will they be reviewed? How favorably or harshly?

Louis strongly supports Linus in his decision to invest. It is really great, and hopefully provides the incentive to others that Louis suggests, that both Louis and Linus use their own Framework laptops. (And, unless someone has usurped Louis’ name, it was also great to see @Louis_Rossmann contribute to this forum.) 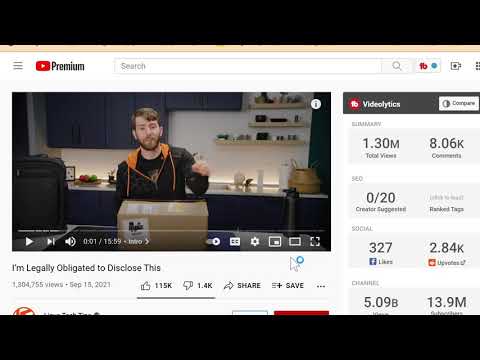 @njf Those are some big claims from Louis there, it’ll be interesting to see if they come true.

Thinking about it… Bill Gates could be a good angel investor for Framework. He obviously has the tech/PC connection and he’s quite involved with sustainability as well, from what I know. Though maybe I’m being a bit too optimistic

It’s funny. I first heard of Linus back when he did uber enthusiastic videos for Canadian retailer NCIX. I used to buy a lot from NCIX. They’re gone now.

Linus moved on, apparently first wisely advising NCIX to change course and not open a series of large bricks-and-mortar stores in high rent areas. They ignored his advice. Now they’re gone and he has enough money to buy a Porche and invest 6 figures in Framework.

I always found his voice incredibly annoying and hated how he casually threw around fragile, expensive components. But the Framework review video and the Framework investment video made me change my mind. The investment video, in particular, shows that he understands complex financial and business concepts quite well and can explain them to the average person.

I didn’t realize he had such a high profile now! 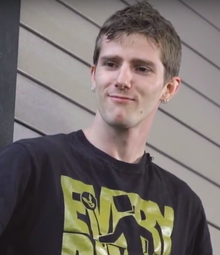 Linus Gabriel Sebastian (born August 20, 1986) is a Canadian YouTube personality. He is the creator and host of the YouTube channel Linus Tech Tips (LTT). He is also the founder of Linus Media Group and has served as its CEO since 2013. Sebastian is best known for creating and hosting four technology YouTube channels, Linus Tech Tips (LTT), Techquickie, TechLinked, and ShortCircuit, which have a combined subscriber base of over 20 million. From 2007 to 2015, he was a regular presenter of ...

Thinking about it… Bill Gates could be a good angel investor for Framework.

Bill? No. He doesn’t care about that.

He care about the exact opposite. He has always been against sustainability (in what he does, not what he says). There are (nowadays way harder to find) documentaries about how much of an as**ole he was in the 80’s and 90’s. Sorry to inform you too that he hasn’t changed since. He was the one to order around in Microsoft to implement and enforce Embrace, extend, and extinguish! Why would he have changed now?
He somewhat recently said in an interview (citation needed) that he has got more money running a charity than he did as CEO of Microsoft.

The review is what put this on my map
i want to know if there will come a store page that lets us buy each component individually or if we have to opt into buying a kit and choosing at that point.

I agree that it is fascinating how many contributors to the forum have specifically said that they became aware of Frame.work because of Linus’ review.

We have been promised the Marketplace imminently, when we should be able to buy components individually.

I think this LTT video published at 21th September 2021 is not shared yet.

Responding to your comments on the Framework investment 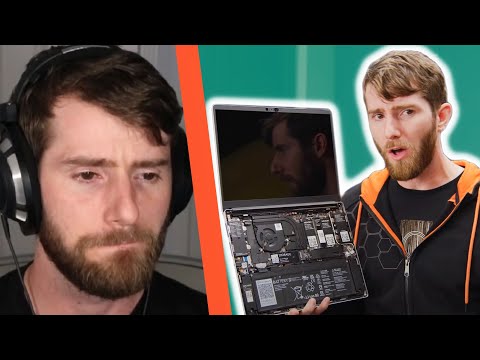 LTT’s video about this article.

This goes BEYOND Right to Repair! 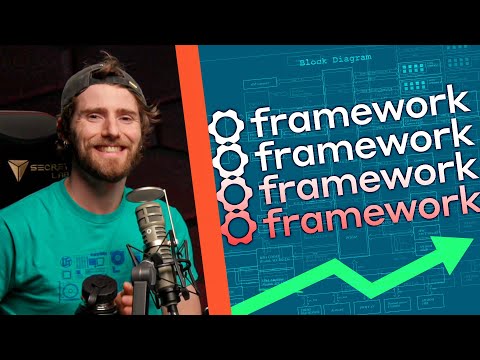 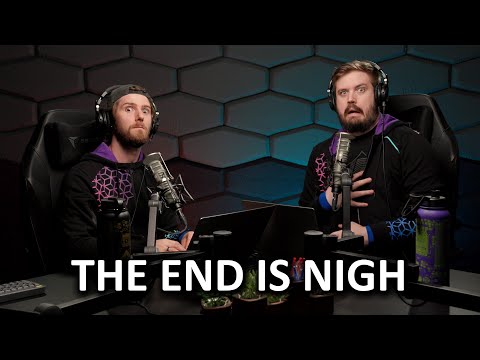 Remember the Framework laptop that Linus invested in? We’re making an update video! Owners, we want to hear what your experience has been: give us the good and the bad! 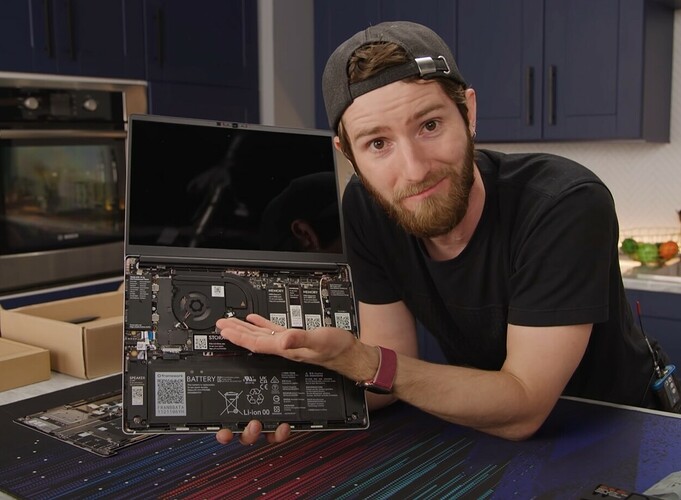 @
Remember the Framework laptop that Linus invested in? We're making an update video! Owners, we want to hear what your experience has been: give us the good and the bad!
2 Likes
← previous page