What keyboard options will be available?

Will ISO keyboard layouts be available or just American ANSI layouts? As far as I’m concerned so long as the buttons are in the ISO layout, everything else can be remapped in software. Swapping capslock and escape is my personal preference

@Moray_Macdonald We’ll have both ANSI and ISO (and eventually JIS).

Any possibility of alternate super-key artworks?

Having the Windows super-key artwork always irks me a little, and I end up covering it with a sticker or something on my linux machines

About the windows logo and to become a neutral party between windows or Linux users. I think it will be better if the start button does not have any symbol attached (“Start” label only) like this one. Is this possible?

as well as blank keyboards for the DIY Edition.

The Blank keyboards are not yet available. Is that expected by the time batch 1 ships?

@Anil_Kulkarni we’ll likely have them available as individual modules by the time Batch 1 ships, but not as a configuration option for logistical reasons.

Thanks for the reply @nrp. Would it be possible to configure the DIY laptops without a keyboard to prevent waste? (The plan would be to purchase the blank keyboard when available)

@Anil_Kulkarni it’s not currently possible because we had to limit the number of configurations we’re starting production on. That is something we can potentially do in the future though.

I don’t like the keyboard color - black on grey chassis

Honestly, they keyboard layout is probably a deal-breaker for me.

Just how much space is available for the keyboard, anyway? Much better layouts are possible in 30cm × 11cm. Does the Framework have less than that?

@nrp Will it be possible to swap the individual key caps/tops?

It would also be nice if Framework officially offered a keyboard in the Chrome style. 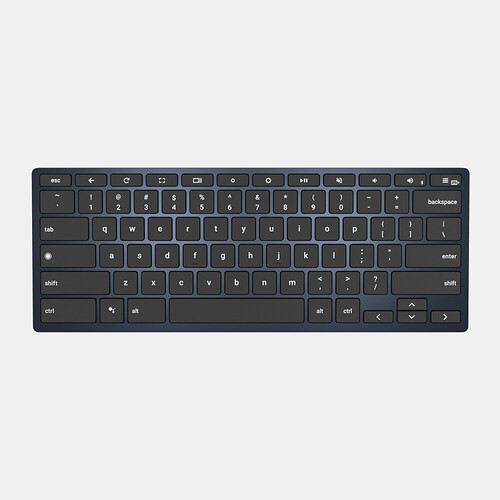 The individual key caps aren’t replaceable, but only the keyboard module as a whole. You can remap the keys in software using Windows PowerToys or other tools though Install PowerToys | Microsoft Docs

@nrp any idea if we can make a request to purchase an all black keyboard before the marketplace is up? Or do we have to wait until Aug?

We’re working on stocking up essential replacement parts on the Marketplace first, but the black and clear keyboards as well as alternate bezel colors will come soon after.

When will the blank (black) keyboard option be available. I see it listed in the keyboard blog post (with a picture) but am curious if it is on track for release with the initial release of the marketplace?

Note: I am in batch 2, so I don’t have a framework laptop as of yet.

EDIT: Just saw the reply above me, nevermind, will be my first marketplace purchase.

I don’t use the right Shift key at all. Please divide it and use that space for a full-size up/down key, and possibly more keys.

@Amaury_Bouchard Yes I have posted the same layout here:

Same as @rossic and @Walt_Leipold [Screenshot_20210802_095551] As I hate half-height up and down keys very much, I think this is a great solution. Especially when I am using vim or playing some STG games like Touhou Project which requires fine tuning of position using the arrow keys. 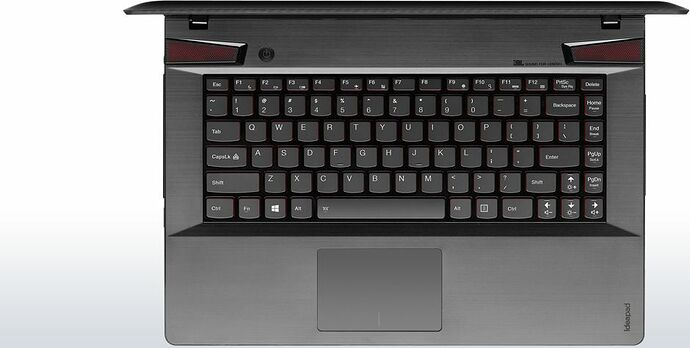 The one thing that makes me hesitant about a Framework laptop is the keyboard. I really like having an arrow cluster that includes keys for PgUp and PgDn to make it easier to page through documents one-handed.

@nrp Why did you go with having the front panel have cutouts for the individual keys? Recent Thinkpads, for example, just have a large rectangular cutout with the bezels between the keys being part of the keyboard unit. That would allow people to more easily produce keyboards with different layouts.

After playing around with the image from the DIY Edition page in an editor, I see that you’re right. Without reducing the key pitch, there’s just not room for another column. 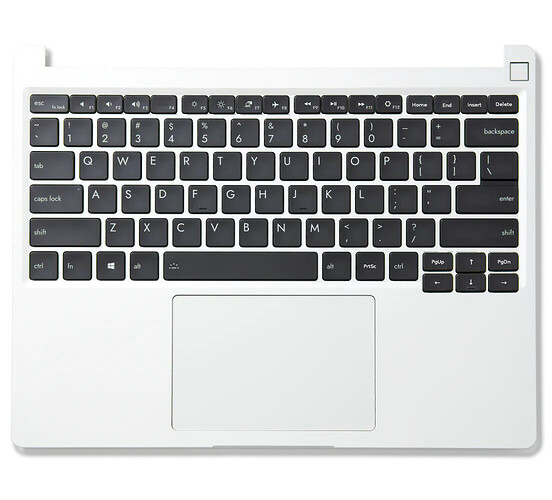 7 Likes
If you could make only 1 change to the Framework Laptop, what would it be?
How are keyboard and trackpad of the Framework?
FN key, Arrow keys, Sales to Europe, Full Ubuntu support
The Keyboard
nrp August 16, 2021, 5:52pm #40

We have the keyboard mounted into the input cover that has key cutouts in it largely for rigidity. With a system this thin and cutouts already for the Expansion Card system, we want to keep the base rigid where we can.