There are always compromises. We (hopefully) try to make them wisely.

Going back to the hinges, so are you saying they knew the issue with the hinges during prototyping and still went with it?

They were pretty clear about it. They chose one-handed open over display solidity, a choice with which I happen to disagree. But it was their compromise, based on the knowledge and expectations they had at the time, amongst the huge number of other choices and compromises that must be made when developing an innovative new product, and with limited staff and resources.

They made their choices, and now they’re working to make improvements based on new knowledge and a much larger selection of use cases.

In my experience, things are rarely as simple as “yes/no.”

There are always compromises. We (hopefully) try to make them wisely.

If they knew of the issue, that is. It’s not clear if that was known. (Because compromises involve evaluation / weighing. If it’s unknown, then it’s lack of knowledge / experience, or negligence.)

One-handed opening is the feature (the intentional outcome), it’s not the issue (side-effect) being discussed. The implementation of the feature is what’s introduced the issue. The two are different items.

Rarely, but when it comes to the question i posted, it was a yes/no point in time knowledge question. Don’t span / scope the question more than what I posted. That is, you can have your own question, scope it how you want it.

Your last couple of replies started derailing (by scoping in wider aspects of design). Sure, they’re relatable, but beyond the scope here. i.e. It’s not a case of you got caught speeding and then saying…“But they’re speeding too” to the officer.

They made their choices, and now they’re working to make improvements based on new knowledge and a much larger selection of use cases.

It’s not clear what the direction of the improvements are. What’s the notification / roll out plan? To existing customers or only applies to new purchases…? What are those new improvements, and to what extent do they improve the experience or impact the experience (positively or negatively)?

There this optimism from the community that things will improve…but there’s a lack of communication of commitment, timeline, applicability / eligibility…etc. e.g. We see there’s a hinge kit with a “3.8kg” designation…what does that even mean?

[In the spirit of derailing]
It’s like “Let’s don’t say a thing…if customers ask, then that’s one thing. But if they’re not asking, don’t say anything.”. Not saying that’s what it is, but it’s what I perceived “like”.

If anyone noticed, the level / degree of transparency has changed since Series A. Framework now answers to investors, more so than the customers (understandably given where the money is coming from). We used to get notices / transparency on even having TIM application issue, or double-sided tape). Framework hasn’t responded to the energy usage of the expansion cards, particular during system suspend/sleep, for months now. And what’s happening to the TB4 certification process?

@A_A I humbly suggest there’s little to be gained by continuing this conversation.

I humbly suggest there’s little to be gained by continuing this conversation.

We see there’s a hinge kit with a “3.8kg” designation…what does that even mean?

I think it’s the torque. 3.8Kg/cm.
or 38g/m. or about 0.4N/m.
That sounds about right. It’s similar to the torque needed to tighten in a medium/large screw. (usually around 0.2N/m to 0.6N/m)
They said they are going to add a more “stiff” version with perhaps a nigher number. This can be either the “stiff” or the “regular” one. Unless you measure the torque yourself.

One of my classmates has a laptop with the exact same display as my framework and also has a similar issue, I think the issue may instead be the weight of the display is too much.

The only tech I have that’s truly that well-designed and robust is my HP-15C calculator, and that’s 35 years old.

And the 12C as well, which, even though it’s been redesigned multiple times was still in HP’s catalog until recently,

Now it seems to be an official licensee: 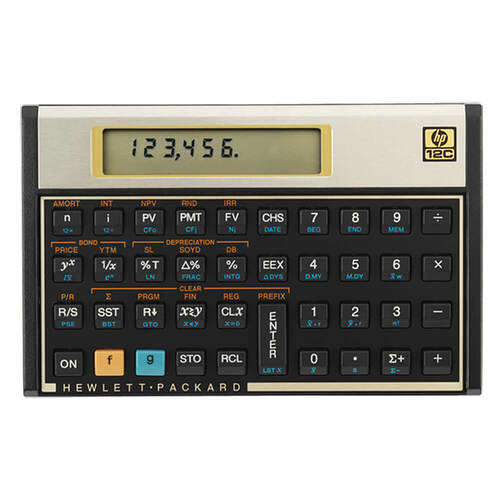 I do wish they were still making the 15C as well.
The originals were so well made.

I do wish they were still making the 15C as well.
The originals were so well made.

Bought it for work at a physics lab in the mid 1980s, and have used it constantly since. It’s only on its fourth or so set of batteries. There’s “well designed” and then there’s the stuff HP was making “in the day.” :- )

My originals were lost due to life events.
Ebay provided substitutes.

An update on my end, the hinges on my batch 4 Framework were finally starting to really annoy me, so I decided to contact support.

These new hinges are soo much better.

My previous hinges wouldn’t be able to support the lid even in situations where I just simply picked up the laptop. These new hinges actually have some resistance built into them.

I’d say its now more like other ultrabooks now. And similar in resistance to the T480 I own. We shall see how long it lasts.

I’ve been having trouble figuring out the current state of affairs. Can someone from Framework please clarify:

I’m confused because the current marketplace hinge mentions 3.8 kg, but this reddit comment mentions the nominal hinge being 3.3 kg and the high force hinge being 4.0 kg.

This post explains the hinges a bit. Apparently there was a defective run of hinges; if you have one, you can send Framework a video showing the bad hinge performance and get a free replacement.

Is the hinge kit in the marketplace identical to the hinges shipped in the earlier batches?

The 3.3kg hinge is the same, although there is a more robust QC process in place to ensure no more defective hinges. The 4.0kg hinge is new and obviously stiffer (one-handed opening appears to be less practical with the new hinge). 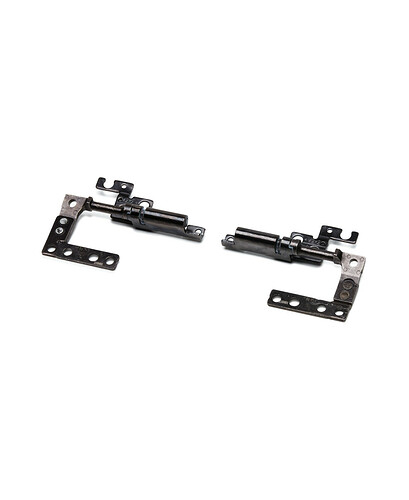 Our robust hinges are tested to 20,000 cycles and enable one-hand opening along with a 180-degree maximum open angle.

As a follow-up to my own questions, Framework seems to have updated the store page since my previous post. They now list two different hinge kits, one 3.3 kg (FRANFB0001) and one 4.0 kg (FRANFB0002). The product page now has selector buttons for both options.

Just got and installed the new 4.0kg hinges. Beautiful. Now I can actually move around with my laptop without worrying about the screen flopping either way. Now, the stiffness is comparable with my 2019 Macbook Pro from work – which, personally, I feel is perfect.

Honestly, I feel like Framework should offer this option on the order page – I definitely would’ve opted for stability over single-handed opening if I could have from the purchase page.

@reanimus How is the wobble on the 4kg hinges?

@reanimus How is the wobble on the 4kg hinges?

I haven’t had any issues so far during regular use. I can walk around with it open without worrying about the screen falling as long as I don’t jostle it super quickly. It’s still openable one handed, but it does take more effort as the hinge is springier. It’s hard to explain, but I made a video demonstrating the springiness of the hinges. That kind of movement would have likely closed the lid before — or at least started to. 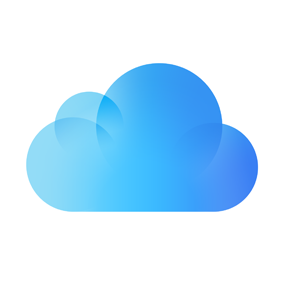 Sign in to iCloud to access your photos, videos, documents, notes, contacts, and more. Use your Apple ID or create a new account to start using Apple services.

I purchased a batch 6 laptop around Oct/2021.
The laptop was inappropriately loose, flattening down to 180 degrees at unexpected and inappropriate times and I thought that was design intent until I read in this forum that some hinges apparently were off-spec.
I asked for a replacement and I’m loving the new hinges!

@reanimus Thanks for the video. Seriously appreciated. That wobble is insane.

@reanimus Thanks for the video. Seriously appreciated. That wobble is insane.

I don’t know that it is. I was deliberately flicking the screen around to demonstrate that the screen maintains position. Previously, it would have closed/fallen open.

When walking around with it or the like, it remains stable, and I’m able to type pretty nicely both on my bed and on my lap.