Isn’t the surface a tablet though?

I don’t think anyone is saying its not real @T5UN4M1 , more of, where does it occur? Not on a hard surface, or on a desk under general use. Whats the use-case here?

The wobble is noticeable whenever the laptop is moved, or during normal usage on a lap. After adjusting the lid, it takes ~5 seconds for it to stop wobbling vs. on a Dell/Thinkpad which takes ~1 second.

I’d definitely be interested in trying out a stiffer hinge variant if it becomes available on the Marketplace!

Thank you for the clarification. I don’t notice on mine, or haven’t yet. Now I probably will

Oh, right. I think I know.
Because the Framework used a separate display with its own chassis, its quite a lot heavier and because the top cover don’t have a metallic bezel (like a Dell) to increase its strength, its obvious the thin top cover will flex when you nudge it.

This problem is also present in the Fujitsu UH554, which I had taken apart. It also used a thick top cover with a display sitting in it, and a paper-thin (not width) bezel to cover up the nasty bits.

In this case, you can solve this problem by loosening (the bolt, the tension or whatever damper/spring) of the hinge so the display will need less nudge to turn (and in case decrease magnitude of a possible flex). Just to make sure to do it evenly on both sides or you will wear things out faster.

I mean, it’s not as if the flex will eventually shake the laptop apart. Even if it will, the process will take 20 years and even if it did, it’s not as if you can’t replace the top cover yourself as a independent part anyway.

The last bit is quite significant.

"Our new Marketplace high force hinge will have a 4.0kg nominal hinge force, for a range from 3.5-4.5kg."

So there will eventually be stronger hinges available!?!? To me this is absolutely key.

Also this springiness mentioned in: Apparently wobbly hinges - #16 by Mike_Kelly is extremely annoying–even if the hinges are stronger.

We need to remember that stronger hinges does not mean less wobble.

Wobble is because the chassis and the screen flex when you put force on it to rotate it along the hinge. To reduce flex in this case, loosen the hinge.

If the display wobbles when the device is moved (e.g., on a train, etc), it indicate the chassis is not stiff enough, rather than having a not-storng-enough hinge.

If the hinge is loose, vibrations (and light nudges) might cause the screen to rotate.

If you didn’t realize already, framework laptop have a pretty weak chassis. Not that it’s not durable, it’s not stiff.

I find that when I’m using it in my lap and the screen is past 90 degrees, any lifting and moving of the laptop makes the whole screen creep back to the 180 degree position.

I agree the chassis / screen stability is important, but I would definitely want a stronger hinge so this doesn’t happen. I could care less about the “wobble” but the unintentional opening all the way really gets in the way for me.

Edit: Also one-hand opening is really not a feature I use anyway, so while it might make the laptop seem super high-end, this screen-falling-back issue spoils that feeling for me.

any lifting and moving of the laptop makes the whole screen creep back to the 180 degree position.

Yeah in that case you might want to manually tighten the hinges for a bit.

I will assume that the hinge is tightened to a degree where the laptop can be easily opened by one hand (e.g. it will not require a hand to hold the bottom part down during the opening of the lid), which is an debatable quality (e.g. xps 13, Fujitsu UH 554)

But again, as I pointed out earlier, you can tighten the hinges yourself (and on pretty much every other laptop. Macbooks included)

@Xavier_Jiang is there a guide for tightening the hinges? It’s not obvious to me how they could be tightened (no nut or exposed bolt or anything).

In the latest Linus Tech Tips video I did notice the wobble on his Framework more. Check especially this scene (but also the rest of the video): 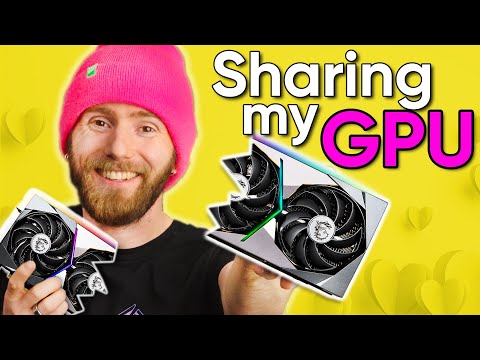 Throughout the video it looks like it resonates with the desk way more than the other laptops on the table.

I contacted Framework about my loose hinges and how it falls flat when on my lap. They sent me new tighter ones and I installed them. It works much better now but it does not open with one hand as easily.

Ok I recall that. “Unfortunately” Framework had decided to go for the “clamped steel” version: 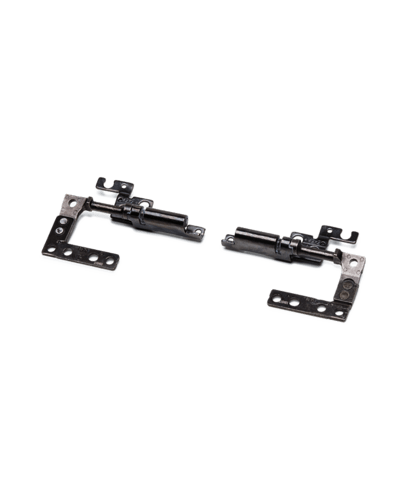 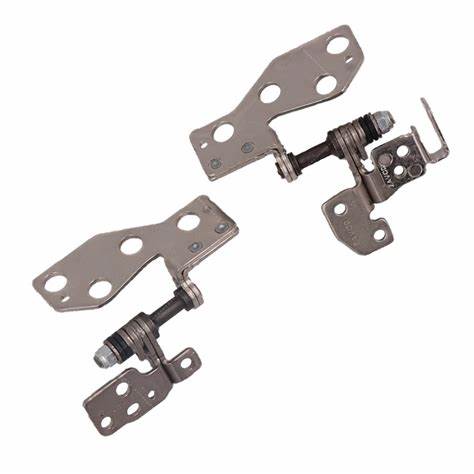 You can still use things like a desk vice (or a press) to squeeze the “collar”, although it’s much more difficult to do and harder to control.

Looking at their current hinge I think we need to redesign the shape of the mounting plates as the current one has no place for pressing together the two springy plates (black disks in 2ng pic) or for the tightening nut.

My hinge is irritatingly weak, and seems to be getting weaker. If it’s not straight up at 90 degrees, it slowly makes its way down as I type.

One-handed opening is a nice, but staying in place is critical. I consider the current hinge strategy to be a failure on an otherwise excellent laptop.

Mine seems perfectly stiff, it doesn’t fall or move on its own, 6th batch.

If it’s not straight up at 90 degrees, it slowly makes its way down as I type.

You should contact Framework, because that is not how it should work. I have a batch 1 and a batch 5 and neither do this.

Yeah, if it is a problem then they will send you a new one for free.

I sent Framework a polite email detailing how much I like the laptop, but that the lid wobbles downward as I type. The response was less than helpful.

We’ve tuned the hinge force for one-hand opening, which means that the force is light enough that the lid can move when the system is in motion. We’re exploring a higher force hinge as a Marketplace item, which would lose one-hand open but be higher force to hold the lid angle while in motion.
Regards,
Framework Support

I don’t want to buy a new hinge that doesn’t exist yet, I want my display to stay up. I responded

I appreciate the one-hand opening, but my lid shouldn’t fall toward the ground merely by my typing on the keyboard. And it’s too loose to use on my lap.

That was a couple days ago and the last I’ve heard from them. I realize they’re busy, but I honestly expected better support.

Kinda surprised with this. The lid for mine doesn’t close for me in any position at the moment. I wonder if you can manually adjust it.

There are two separate issues here that are getting mixed up.

Both of these problems annoy me to some extend, though I can get over the wobble. My biggest problem is with the hinges being too loose, since I regularly move around the house with my laptop, and any sudden movement will cause the screen to tilt open further. The screen is looser than any laptop I’ve ever used before, and it’s brand new. And we can only expect the screens to get looser over time as the hinges wear.

I understand their desire for one handed opening. But they erred way too far on the loose side. The hinges could be much tighter and still allow one handed opening. And even if they couldn’t have both, I would prefer a stable screen. One handed opening is just some stupid test reviewers throw in that most people really don’t care about.

Anyway the magnets are too strong for one handed opening.