I see we have roughly 2 threads about the reviews in this forum. Those are

I wanted to create this thread as a place to share videos or articles about the Framework business. It’s like business reviews. And I believe this video of an interview released today has not shared on this forum yet. 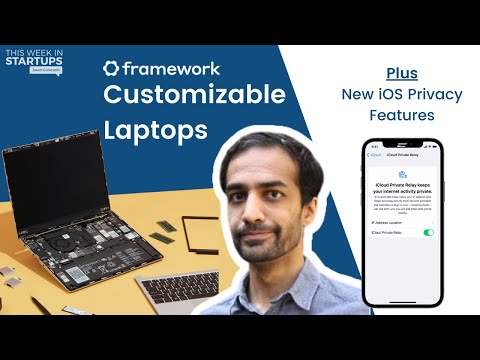 Dude, Nirav is the real deal. I don’t think he can be praised enough here. I’m not one to fawn, but I mean I really can’t believe that someone who has been so successful in silicon valley could ever champion such an awesome and crucial cause.

When you fully understand the gravitas of the situation that Framework is trying to undo and improve, and just how important it is, it really puts the complaints about the Laptop in the minor camp. (That doesn’t mean I don’t want to see firmware improvements, etc.)

I personally think the Framework Laptop is a pretty excellent homerun.

As a purpose of this thread, I would introduce this link here too.

@2disbetter I can understand a person who is doing a transition from “successful in silicon valley” into doing something for the real meaningful good things.

Another interview video is coming. 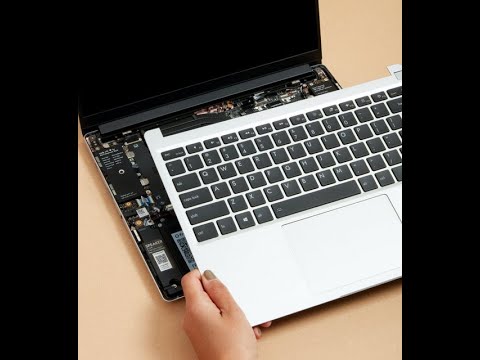 Another interview on BBC! 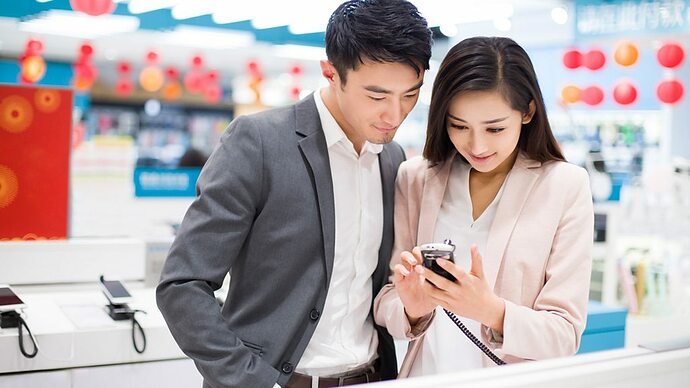 The manufacturers of electronic goods such as mobile phones, laptops and tablets, frequently update their models and consumers, keen to have the latest device, discard their old goods. This contributes to an electronic waste mountain, that, according to a UN estimate, weighed more than 53 million metric tonnes in 2019. So is there a way out of this culture of disposable electronic goods?

Nirav Patel is CEO and founder of Framework - a computer start up that is making laptops that are designed to last. He says many manufacturers create devices that are “perfect shiny objects” and not made to be modified or repaired by the consumer. He thinks the answer is to make devices more long lasting, whether by making them easier for the owner to renew elements such as batteries, or by making them possible to trade with another owner or organisation.

“The core problem is the idea that electronic goods are disposable”

I am excited to hear why Framework chose the laptop as their first product.

Creating the NEXT GENERATION of Laptops with Nirav Patel Founder of Framework! 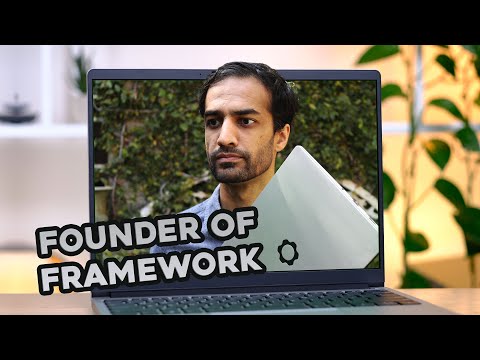 I thought this video published today is not the tech review. So this could be categorized as business review. And I would share it here. 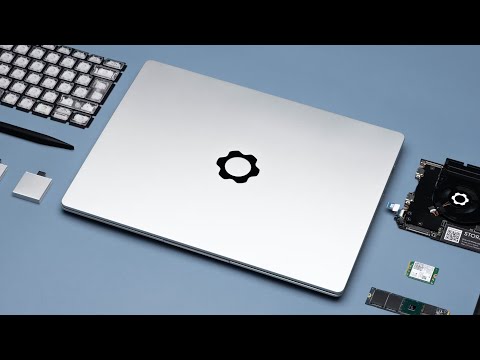 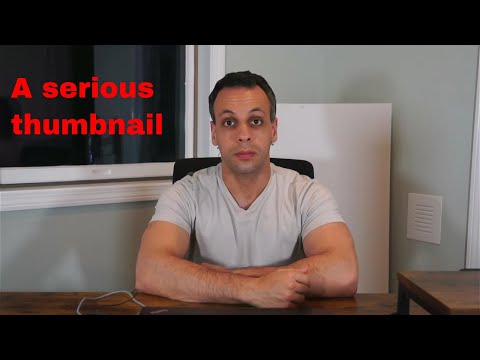 This is an old interview, and same with Business reviews about Framework - #6 by junaruga , but I found a better URL (to use on Framework’s Wikipedia).

The content is about problems of the current consumer electronics, manufactures, and their mentality causing the problems, and Framework’s ecosystem. 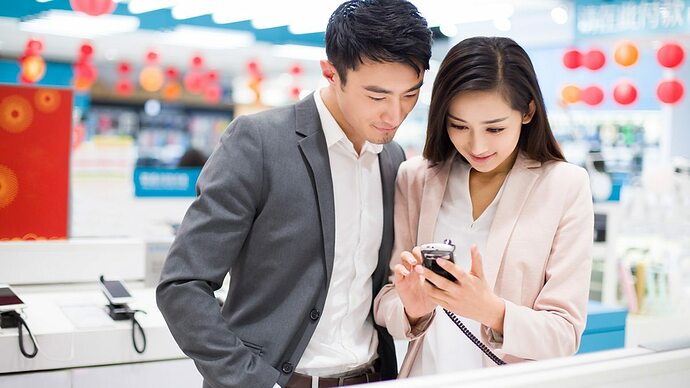 Framework, thanks for sharing the Pitch Deck! You are generous.

I also recently read nrp’s blog about Framework’s strategies, that was written at the timing of Series A funding in January 2022.

I found third party’s articles about funding and financials of the Framework.

And here are the venture capital’s pages or articles about Framework.

Note I need someone’s comment on this thread for me to add my new comment in the future because it seems that now there is a limitation that the same person can only add maximum 3 comments continuously. Do you like the business reviews topic or not? 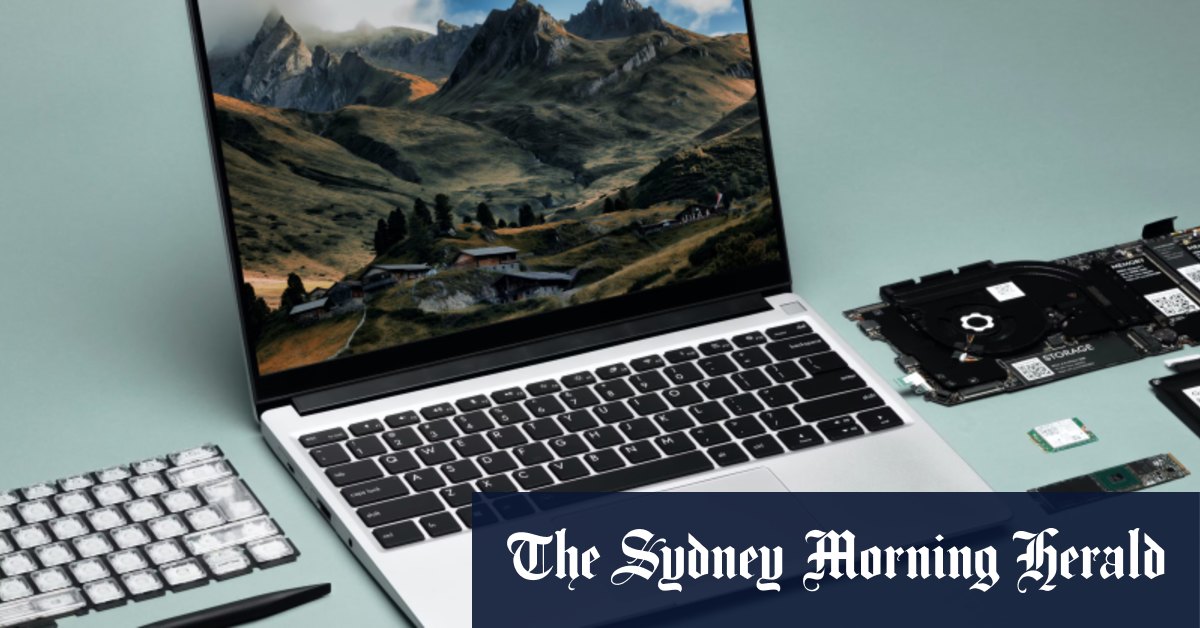 Silicon Valley veteran Nirav Patel wants to show people that upgradable and repairable devices can still be slick, powerful and easy to use.

I was especially interested in the talk about the community store for hardware in the intereview.

That business model revolves around borrowing a trick from the tech giants, but with a twist. Similar to mega-profitable app stores, Framework intends to provide a community store for hardware. Users with Framework laptops (and, potentially in the future, other Framework devices) will have a place to go to buy anything they need to upgrade or repair their gear, while manufacturers will have access to a large audience that wants parts.

“If you look at Apple and Google, they’ve done exactly this on the software side of things. They’ve built app stores that are just these incredibly rich ecosystems of content, where anyone can access just almost anything they want, and developers get this huge install base of users,” Patel said.

“But then if you look at the hardware from both of those companies, they have none of those elements of community development, it’s just kind of bizarre.”