Yes, tell us what you think!

could be very important for me

Got mine yesterday, installed Ubuntu 21.04 and have been playing around on it a bit.

Screen: Love the 3:2 aspect ratio. I’m used to 16:10 on my desktop so having a portable laptop that still has plenty of vertical space is great. Viewing angles and colors are decent. Brightness seems good though I haven’t tried it outdoors yet.

Keyboard: Much more tactile than I was expecting (in a good way) but it’s a bit noisier than I expected if I’m just typing away. Key travel feels nice.

Touchpad: Hardware seems good, on par with the better ultrabook touchpads I’ve tried at work. Not as smooth as a Mac, but I think that’s more the OS/driver rather than a fault of the hardware.

Expansion cards: Like the video reviews have shown, they certainly will not fall out by accident

I wish the release button had a more positive action, because even when holding it down it requires a fair bit of force to get the cards out.

Disassembly: The disassembly/assembly process really is as easy as promised. I love not having to worry about plastic clips holding stuff together.

Fan: The fan curve seems to prioritize temperatures over noise under load but I haven’t tested it extensively. At idle/web surfing it’s silent.

These are just some random thoughts so far.

Thanks for your thoughts, that sounds promising! Regarding the screen: Is it so reflective that the increased color accuracy isn’t worth it or are your priorities just not on the latter? And is 1.75 scaling comfortable? I will probably use Ubuntu myself once I get one, so I’m very interested in the scaling

I like to have both accuracy and matte (or semi-matte) finish. My desktop monitor is a Dell Ultrasharp U2415 for example.

I’m not doing any color sensitive work on the laptop though, my dislike for the glossy is mainly for usability in bright environments.

My eyesight isn’t the greatest so 1.75 scaling is a good balance of text size and information density. On Ubuntu 21.04 with the default Wayland it maybe isn’t perfectly crisp at that scaling, but it’s hard for me to tell.

@Jason_Hottelet After further use, I’m finding that Firefox does not work well with Ubuntu 21.04’s Wayland fractional scaling. The main issues are that some add-on popups are sized incorrectly so they aren’t fully visible, some browser menus unnecessarily have scrollbars when there’s still vertical room, and dragging bookmarks is fiddly.

Switching to xorg fixes those so that’s what I’ll be using until either Firefox or Wayland updates with better fractional scaling support.

I’ll go. I’d like to preface this by saying that I think this is probably the best linux/windows laptop I’ve used, and I’ve used the Dell XPS13, X1 Carbon/Yoga, and X1 extreme.

@Michael_Lingelbach thanks for the feedback! I updated the DIY Edition Quick Start Guide to note that the bottom left fastener doesn’t come out all of the way.

On the power button, we’ve found that if there isn’t a driver loaded, the fingerprint reader goes into a mode where it burns a lot of power. We’re working with the module maker to find a solution for this, but in the meantime, we recommend using a Linux distro that has libfprint 1.92.0 or newer to put the reader in the normal running mode.

@nrp Thanks for spearheading a great launch

I’m really impressed with the laptop, and how proactive you all are being with notifying users on the state of linux drivers for everything (I forgot to add that to my pros, but that oversight will be fixed soon).

@Michael_Lingelbach So you’re telling me I can’t just trigger a click action by sharply putting a finger down like on a Macbook or newer Windows Laptops?

trigger a click action by sharply putting a finger down

Along the bottom edge there is single-finger left, right, and middle tap to click and physical click. As a heavy user of the middle mouse button on desktop I’m finding the middle tap/click very intuitive and useful.

Two-finger tap for right-click and three-finger tap for middle-click works as expected, as does two-finger scroll. Pinch to zoom does not work out of the box, but I think that can be enabled with additional software.

Edit: Well, of course after I say this the right and middle tap to click quit working

You can enable tap-to-click in linux, my comment was that the touchpad has a deeper hinge than I was expecting (if you don’t use tap-to-click), and that it’s somewhat loud (I’d guess about 150% the volume of my 2014 MBP, which also has a hinge). post 2014 macs have done away with the hinge in favor of a motor that provides haptic feedback, so the touchpad does not actually move. FWIW, pinch to zoom works fine for me, but it depends on the application if you are using Wayland. Firefox Wayland (you need to install this separately) works fine.

phew, I was worried there for a second. Thanks for your review!

A quick followup question though: Could you tell us if (and by how much) battery life improved after you installed libfprint 1.92 and enabled deepsleep (assuming you haven’t already done the latter)?

Personally I would be interested in a review from someone using Windows. Performance and hardware support is just going to be better. Power management on Windows is light years ahead of Linux in most categories.

In particular I’m interested in being able to modify the fan curve. I prefer more noise and less heat. 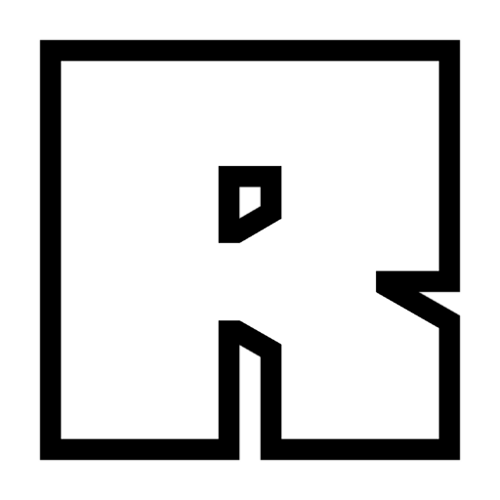