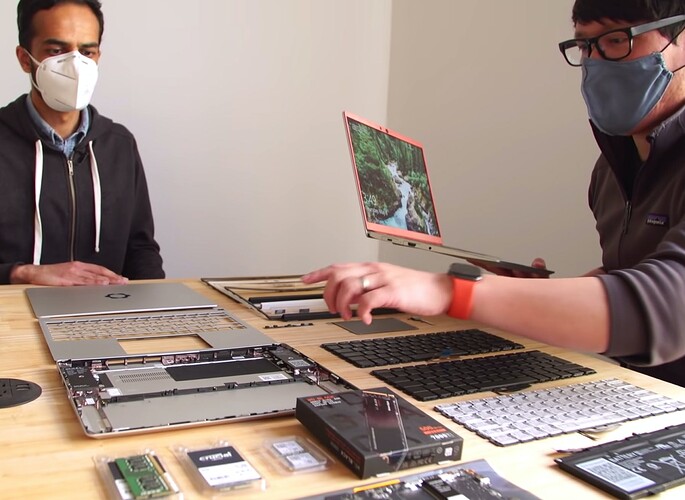 It’s been an unbelievable week at Framework with pre-orders opening. We’re excited and humbled by the amount of interest and website traffic, and especially the number of people who have placed their pre-orders for the Framework Laptop and DIY Edition. We’ve sold out of Batch 1 pre-orders for the Base and Performance versions, with just a few Professional units left. This means we’ve opened up ordering on Batch 2 which ships this August, with the same $100 deposit. We’re on track to open ordering in Canada soon as well.

To hold you over while waiting for your Framework Laptop to arrive, we wanted to share a couple of great hands-on previews that went live over the last week. The first is an amazing in-depth video with Norman Chan at Adam Savage’s Tested. Norm was able to try out many of the useful upgrade, customization, and repair scenarios for the Framework Laptop. 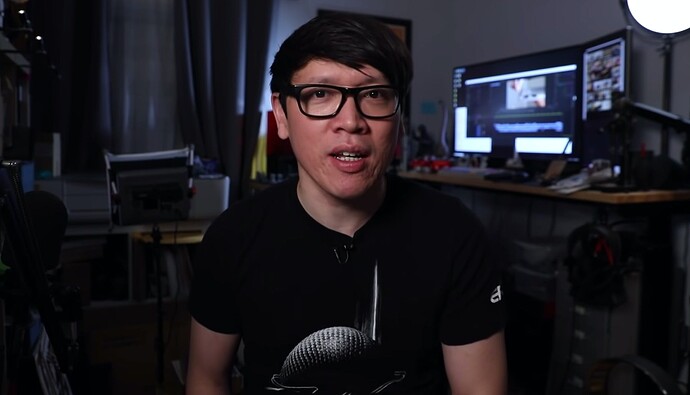 The second is with Alex Wawro at Tom’s Guide who also stopped by the Framework headquarters to try out a pre-production unit. Alex got a chance to try out many parts of the system that really need to be experienced in person to fully appreciate, like the keyboard “Typing on the Framework’s default keyboard feels comfy and responsive”, webcam “In my limited testing the video captured by the webcam was sharp and vibrant.” and overall feel “the Framework laptop I played around with this month was as svelte as any MacBook, and the keyboard and chassis felt sturdy and durable in my hands.” 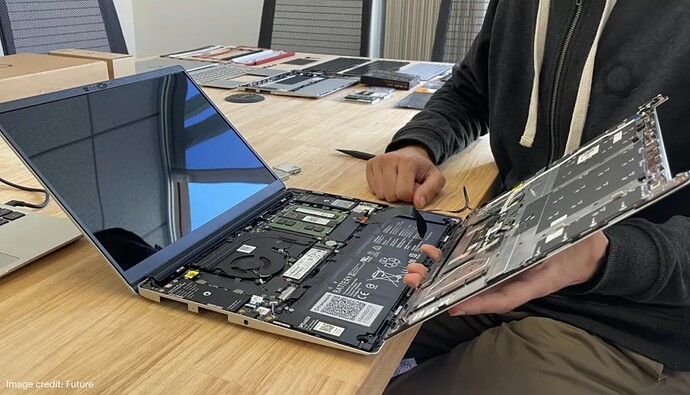 We’re looking forward to getting Framework Laptops out to everyone starting in July! In the meantime, we’re also sending pre-production units out to Linux distribution developers and maintainers who can help make sure that popular Linux distros work seamlessly. If you know anyone who may fit that description, let us know! 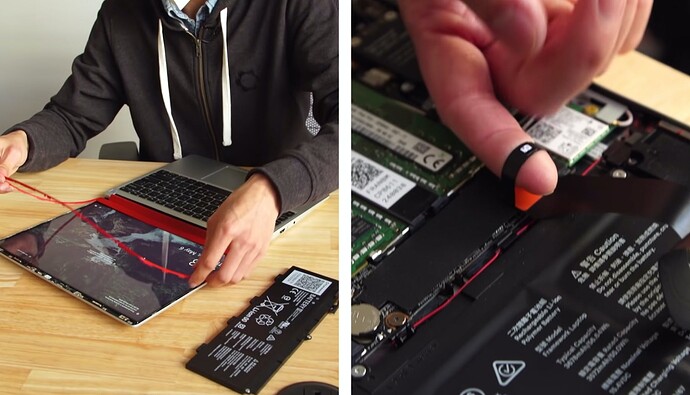 I personally am not a huge fan of his content style, but the sooner you can get one of these into LinusTechTips the better. I think it would be a hit over there.

Thank you for the post and the efforts! As a new company the reviews your product receives are crucial and I totally understand the slow approach to begin with!

I also think it is really commendable how you are making efforts to ensure Linux compatibility. That is yet another step in making this laptop the customer’s.

Keep up the great work! I’m really looking forward to doing my own review of the laptop!

If you want a serious fair and most importantly a comprehensive review get this laptop to Gamers Nexus i’m definitely excited for their review.

Great reviews!
I would also suggest Linus Sebastian from Linus Tech Tips, he is famous all over the world and I guess he gives a lot on sustainabillity. 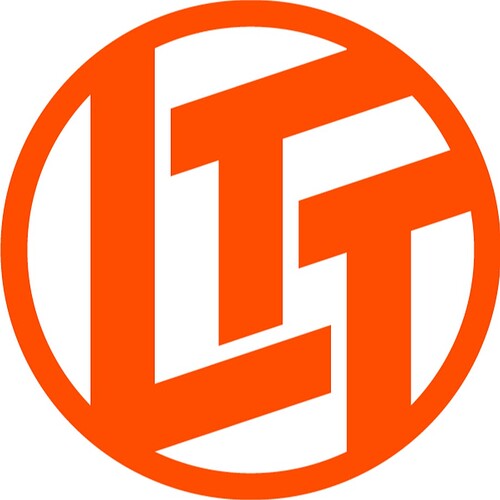 Tech can be complicated; we try to make it easy. Linus Tech Tips is a passionate team of "professionally curious" experts in consumer technology and video production which aims to inform and educate people of all ages through entertaining videos. We...

The most important german tech youtuber is Roman Hartung @der8auer. He produces every single video in german and in english.

Use this email for business purpose only. No PC support questions please!

He is a micro engineer.

For anyone else that cares, Louis Rossman already made a video on the laptop:

The response was very positive, and @nrp came in and answered clarified a few things. Really cool to read the dialog between you and Louis, this sort of coverage definitely puts the Laptop on the radar, and in quite a positive light as well. Deservedly so

n the meantime, we’re also sending pre-production units out to Linux distribution developers and maintainers who can help make sure that popular Linux distros work seamlessly. If you know anyone who may fit that description, let us know!

How about Clément Lefèbvre, originator and chief developer of Linux Mint?

Linux Mint promotes NUC-like fanless SFF desktop boxes, but they are very expensive and non-upgradeable. They get obsolete fairly quickly.

They have not promoted a laptop yet, and Framework could be just the thing to point them in the right direction of repairability and upgradeability.

With the focus here on Ubuntu, I was a bit surprised to see no mention of Linux Mint. It will need a bit of work to get LM working on Framework (looks like just the 5.11 kernel mostly). It would be nice if LM knew something about the Framework laptop and started optimizing for it.

It’s the willingness to work with Linux developers at the hardware level that’s exciting about Framework too. Windows has been given so many advantages from large laptop manufacturers who refuse to release hardware information to Linux developers. So as a result Linux is left with reverse-engineered or half-working implementations for battery and power management, for example.