I can see Framework is working with other Linux distribution communities such as Fedora project, etc. And maybe they test with the released kernel version on Framework. But maybe not on the kernel on development branch before releasing on the upstream projects. And even on the Fedora stable version, a new kernel version including a regression bug on Framework Laptop can be released. Here is the case Fedora 35 kernel 5.16.5 s2idle and maybe wifi issues - #5 by junaruga . It’s because of less Framework Laptop users or presence in the kernel community, compared to Dell, Thinkpad laptop users. And the issue was not reported on the kernel community in an early phase.

I can see Framework is also working with Intel as their partner. But I am not sure that Intel is testing Framework Laptop continuously on the kernel development branch, and contributing the test cases relevant to Framework Laptop on kernel CI.

So, I think Framework needs people who work and test Framework Laptop on the development branch.

Seeing current challenges around Framework Laptop, thinking about factors to improve the situation, that are Time, People, Money.

So, maybe the core challenge is how to accelerate hiring right now. I think one of the possible ways to do it is that Framework would consider to go to offline tech events or conferences having their booth to have opportunities to find and attract candidate people by communicating, or to hold an online hiring event such as on Framework Youtube channel, or to find better hiring channels.

For Framework’s Firmware Engineer position (which is great!), I think if the position is to work with coreboot, the coreboot website’s job board https://www.coreboot.org/jobs.html could be a great hiring channel.

I think that sponsoring, having a talk or networking on Open Source Firmware Conference is one of the best hiring opportunities for Framework to hire Firmware Engineer.

Here is a case of Open Source Firmware Foundation Hackathon in Germany. 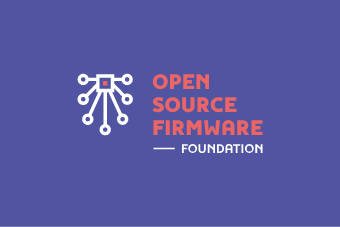 The Open Source Firmware Foundation, in cooperation with the coreboot community will organize a three day hackathon. Everyone from the Open-Source Firmware Community is welcome to join!

It seems 2 companies in Germany below sponsor the event.

So, if Framework helps to hold this kind of event in California, US, providing an office space to the event, it could be a good hiring opportunity. 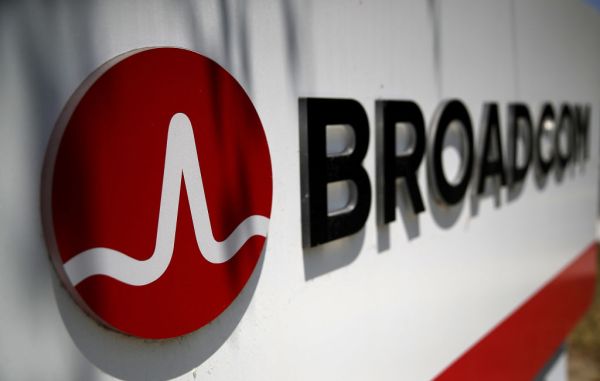 Broadcom to acquire VMware in massive $61B deal – TechCrunch

Broadcom is acquiring VMware in a $61 billion deal, which is a combination of cash and stock, with Broadcom assuming $8 billion in VMware debt.

For the hiring of full-stack engineers, Twitter is doing layoffs nowadays. Twiter was using Ruby on Rails at least in the past. You might be interested in this opportunity. 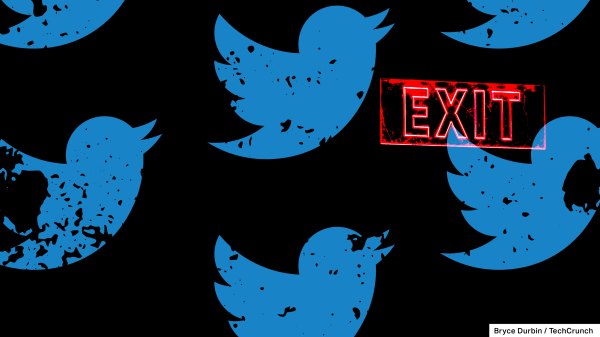 Twitter lays off 30% of its talent acquisition team – TechCrunch

The company is under a hiring freeze in the midst of Elon Musk's planned takeover.