When I run multiple apps based on Chrome/Chromium/Electron, they randomly lock up the entire windows UI. I first noticed this while using Discord while having YouTube tabs up and flipping between tabs or between channels in Discord.

When this happens (very frequently, happens roughly every 5 minutes), the entire Windows 10 UI hangs and no longer updates with only the mouse cursor moving but not seemingly unable to interact with anything. Alt+Tab, Ctrl+Alt+Del – nothing works.

Sleeping then unsleeping recovers responsiveness and reveals that all mouse/keyboard/UI operations you were performing were actually going through just not visible.

I am assuming this is some kind of Intel Iris Xe driver bug/crash just from gut, but IMO this is a real show-stopper because many Electron-based apps don’t even have a preference / menu item for disabling the hardware acceleration and more and more apps are becoming Electron-based (VSCode, BoostNote, Discord, Web Browsers, etc.) so only being able to run a single one of those apps at a time is very bad.

The problem happens with any app running Electron though, VSCode, BoostNote, etc.

Edit 2: It did not resolve the issue – if anything, it’s worse and happens faster.

Does nobody else have issues with this? I’m starting to think there’s something defective with my Intel CPU and/or motherboard in this thing (?)

I agree about that being a show-stopper. Unfortunately, I can only say that I am unable to reproduce this issue on Windows 11, which I know isn’t very helpful.

May I ask whether this is a new Windows installation?

One basic troubleshooting idea: could you try completely uninstalling your graphics drivers, then reinstalling them with the driver pack?

Maybe try opening Event Viewer and see if there are any relevant critical or error events?

I did also just get a blue screen / bug check, and this was a fresh boot, started only Chrome, started a single YouTube video, and it started becoming very unresponsive/laggy for about 2 minutes before crashing.

The faulting component was:
MODULE_NAME: dxgmms2

I don’t see anything else relevant in event viewer sadly.

It looks like some memory management stuff? I will run some extensive RAM testing on this machine.

I will also revert to the driver in the pack since the new one isn’t helping.

I’m fairly confident that the memory is solid – ran both memtest86 for 24 hours+ and a well-regarded in-OS memory testing tool for another 12. 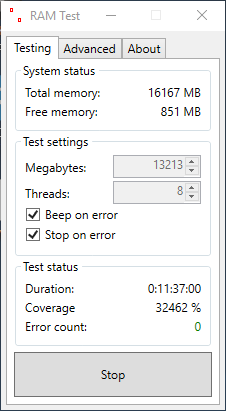 The faulting component was:
MODULE_NAME: dxgmms2

We’ve already fussed with drivers enough. Unless someone with more expertise chimes in, here’s what I’d recommend, if you’re up for it:

I think I may have fixed part of the problem (not the bluescreen part, I have gotten 2 or 3 of those, but at least the freezing part) – This is indeed an Intel Iris Xe GPU driver issue being caused by the panel not being refreshed anymore from the power saving feature called ‘Panel Self Refresh’. Here is how to disable it: How to Enable and Disable Panel Self Refresh

Edit: Nevermind – sadly it started doing it again even with panel self-refresh off

I’m fairly confident that the memory is solid – ran both memtest86 for 24 hours+ and a well-regarded in-OS memory testing tool for another 12.

You didn’t say, but I think I better not assume: Memtest86 ran for 24 hours+… How many completed loop is that? And they all completed without error, right?

We previously had a user who misread the text output…and thought his memory was OK when it in fact failed.

I’m curious, but how are you so sure that it is just electron apps? To me this sounds like memory lock ups.

@2disbetter because it only happens with electron-based / chromium-based apps that have hardware acceleration enabled.

@RandomUser I don’t remember how many cycles it was, but there were definitely no errors, I have ran that tool for more than 20 years and have seen my fair share of RAM issues in the past. Memory is ruled out at this point IMO.

I am on Windows 10 1803 with BIOS 3.06 - I need this older version of Windows for a variety of reasons. One of those reasons is that Microsoft broke things in later revisions of Windows that makes some of my hardware not work in later revisions. My NVIDIA and AMD GPU desktop machines don’t have this problem in 1803 and even my previous laptop with AMD 4500U on-chip graphics also does not have this problem. Upgrading from 1803 is not really an option for me, though I might install the latest revision in order to test/verify if it still happens in it.

because it only happens with electron-based / chromium-based apps that have hardware acceleration enabled.

That’s good. Ruling the RAM out makes it a lot easier. However, I am on Windows 10 21H2 and do not have issues with electron apps or Chromium based browsers.

I briefly looked if you already mentioned this, but I don’t think so: Are you using the Framework supplied drivers? Specifically the Intel XE driver?

Test out 21H1 and see if there’s any difference. Technology timeline certainly comes into play…and tigerlake wasn’t there when 1803 was released.

In fact, Intel doesn’t seem to support Xe Graphics going as far back as 1803: 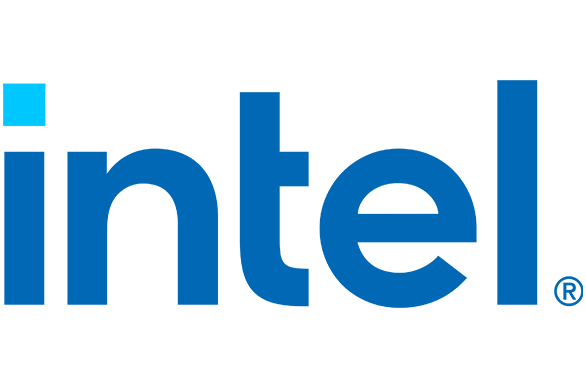