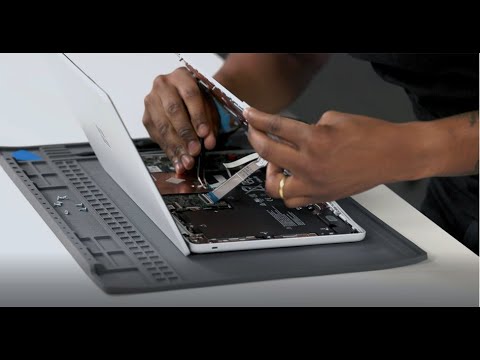 I just have to say, it’s incredible to see companies publish teardowns (such as Valve did earlier with the Steam Deck).

Not only does it show the customer how to access the internals, but it also proves that the device isn’t intended to be a pain to open. For example, imagine an official MacBook teardown from Apple in which they explain that the bottom cover is still clipped in even after removing the screws.

I will say however, seeing this Microsoft employee need to unclip the keyboard/trackpad deck and unfasten the ribbon cable instead of just pulling the deck off magnetically and pulling up on a connector made me that much more thankful for the little things I’ve gotten used to in owning my Framework laptop.

Interesting to watch. They still have a few things to improve on that Framework has solved.

A few things I noticed:

Not terribly surprised the video was made because Microsoft has some agreement with Ifixit.

Not terribly surprised the video was made because Microsoft has some agreement with Ifixit.

MS only changed their mind due to pressure from investors (

). Without that they would keep following the despicable “Apple route”. Nonetheless, it’s nice to see things moving in a better direction in regards to this. 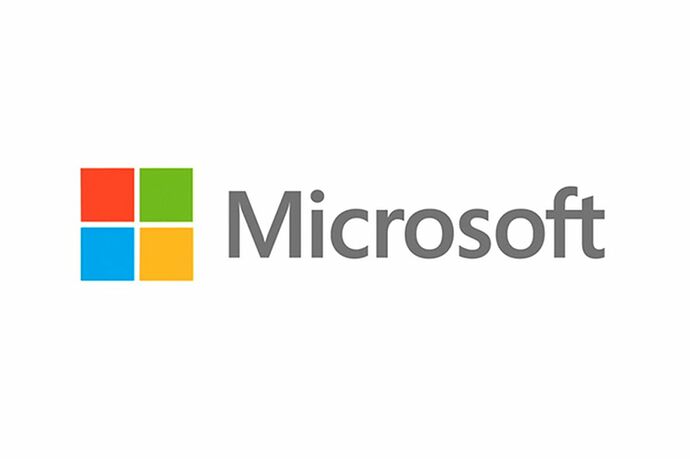 The repairing for Surface Laptop SE, the low end laptop. It’s not disruptive for their existing high end laptops. The Innovator’s Dilemma.

Despite the fact that the Surface Laptop SE is comparatively the easiest Surface device to open up by hand, I personally didn’t like how the top was attached by snap-on clips (after removing to bottom Torx screws).

Also, I’m sure there’s a time and place for Torx screws, but due to Apple’s intentionally rampant abuse of Torx screws in the early 2010s (back when Torx screws were not really commonly used in regular consumer smartphones and laptops) I’m not too excited by the Surface Laptop SE.

Personally, I honestly wasn’t aware that the the Surface Laptop SE came out roughly 3 months ago until Louis Rossmann made a video on how the device doesn’t actually move the needle on Right to Repair because the parts aren’t available to purchase via any channel (so, neither from Microsoft itself or third-party part vendors).

However, I’m not too surprised because this device seems to be only sold to schools (that want an alternative to cheap Chromebooks) - this device isn’t being sold to a general customer base, such as the Surface Pro or Surface Studio (though they’re sold at very premium prices).

It’s all well and good that it can be taken apart - albeit it looked like actually quite a painful experience.

What are you supposed to do once you’ve taken it apart though? I reckon you’ll never find a new speaker module, trackpad, battery or screen available for sale for it from any official channel ever…not to consumers are least…You’ll certainly never, ever see Microsoft release an upgraded mainboard with the next generation of processors that’s compatible.