DIY Edition appears to sleep in some positions?

Sometimes, when I move the computer, the display turns off, whether it’s plugged in or not. Also, the lit power button goes dark. When I move it some to get to come back, it appears to have only slept for a bit or something.I’m on the 3.0.3 beta bios, and beta drivers, but it did it some before the upgrade too I just thought it wasn’t a consistent thing. I upgraded the ram, wifi, and NVME SSD, but didn’t know about the touchpad fix, I haven’t taken it apart since the first time. I’ll pop it apart when I get home, fix the touchpad connector and see if the intermittent issue still happens. I played some music to test, display went off then music paused a sec, then music came back. I shifted its angle on my lap and it came back on.

HMMM. I’m running a beta of Windows 11, but that doesn’t seem important.

You might also want to try opening the chassis and re-seating the display cable connector - in case it was loose or improperly connected for some reason? 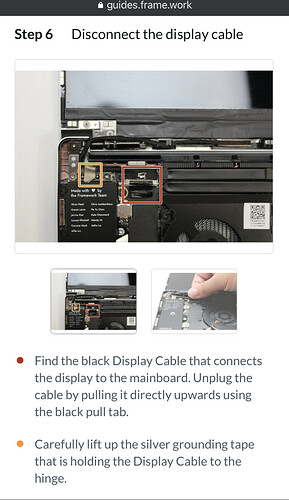 I remember this kind of behaviour happening on my old MacBook, eg black screen when I flexed the chassis, and it was due to the internal connector having come loose, although this wouldn’t explain the power button light going off

@shelbyKiraM Are you aware of this?

I had a somewhat odd problem yesterday that I thought might benefit others to know about. I went to wake up my Framework like normal but it would keep waking up but then going back to sleep and the keyboard/trackpad were sporadically working. After trying out a number of things I finally figured out that I had my Google Pixel Buds case, which have a small magnet to keep the lid closed, on the left side of my laptop. It turns out that if I slid the Pixel Buds case near the headphones jack it is …

A magnet near the lid close sensor is also my first guess and what this could be. My second guess would be a cable getting pinched in the power button area causing the power button to get pressed when the lid is adjusted.

Do you have a handbag / purse with a magnetic clasp?

I’m running a beta of Windows 11, but that doesn’t seem important.

On the contrary this could be very relevant. We assume that Windows 11 will run without issue on the Framework, but Windows 11 is first real kernel rewrite we have had in a decade. I wouldn’t count it out.

Are you aware of this?

Well, WHAT D’YA KNOW!! I had my Soundcore Liberty 2 Pro charging case in my left pocket! I can reproduce it now super easyyy…

That’s awkward but AT LEAST, NOW I KNOW!! 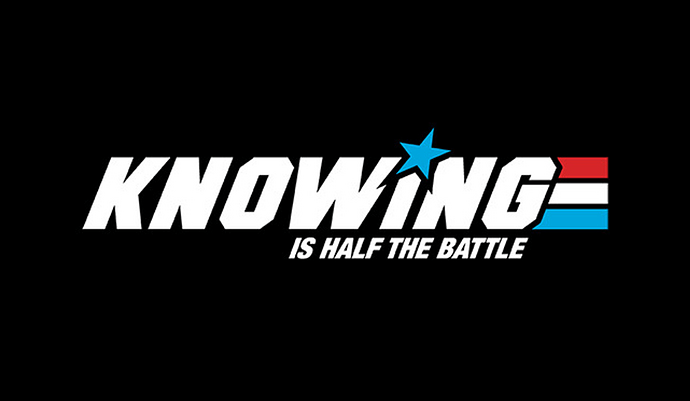 Glad to hear you got it sorted out.

I’ve been seeing the same issue. I had reseated the display cables but the issue persisted. Turns out using a closed MacBook Pro 13” as a firm platform while sitting on my bed regularly triggers sleep.

@kush I just use a cardboard box, flattened.