I noticed there are no RISC-V discussions so thought I’ll open one myself. I have heard some rumors of a RISC mainboard but I imagine its probably not really high on the roadmap since the CPU itself is kind of a niche and only a few mini ITX boards actually exist atm.

I am hoping of buying a laptop now and upgrading the mainboard to RISC when and if it becomes available in the future.

Has the team considered partnering with a company like SiFive for example, to outsource the development of a RISC-V mainboard to make this a reality sooner?

Let’s wait a year or two for that. RISC-V definitely has potential but it’s not quite ready for prime time yet. I would be one of the Framework customers who’d purchase a new RISC-V mainboard when it comes out for sure though.

The hardware seems to be ready. Software on the other hand would be, lets say, very fun to use…much alfa, very broken

The RISC-V feature is attractive. Perhaps if Framework would open the necessary info, some CPU or motherboard companies can develop the feature by themselves to make it work on Framework without the resource of the Framework?

I’m ready for my RiscV. I was thinking

the same thing, add li_fi too. or an external connection for PCI express

I expect that we will get AMD first, then ARM+Nvidia, and then something RISC-V based. We already got Intel, so it is not in the list. Remember that Intel and probably AMD is looking to get into RISC-V, X86 days are numbered.

What a wonderful time to live in.

I found someone’s tweet about RISC-V below. In the the Framework’s open sourced main board released recently, Framework is on a great position to ask the RISC-V organization to create the RISC-V mainboard to the Framework Laptop. 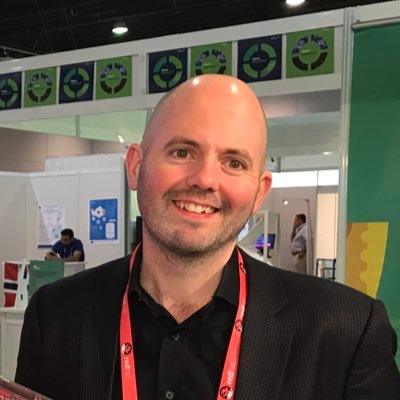 @jonmasters
The single biggest challenge for RISC-V is actually avoiding fragmentation and embracing standards. Unless or until there is a common hardware platform that is boring like a PC, it won’t take over the world. It’s at a critical junction. If they get religion, it may take off. https://t.co/6WRSqP5jLa

I would love it!!! First thing I would do is install Qubes OS. See how well the emulators work. Qubes OS is apparently RISC V friendly. I wish I had the option…

With Microsoft’s Pluton coming to AMD, Intel, Qualcomm, etc. chips and Xcalibyte getting things started with the Roma laptop, I hope we can see a RISC-V Framework board in the next few years without any hardware-embedded spyware.
RISC-V also recently announced new specifications for E-Trace, SBI, and UEFI

ROMA can now be bought on Alibaba for a premium price.

DeepComputing and Xcalibyte announce the ROMA laptop will be powered by TH1520...

Alibaba T-Head recently released a brand-new high-performance RISC-V SoC named the TH1520 at The RISC-V Summit China 2022. According to Alibaba “TH1520 demonstrates exceptional speed and power efficiency in an... 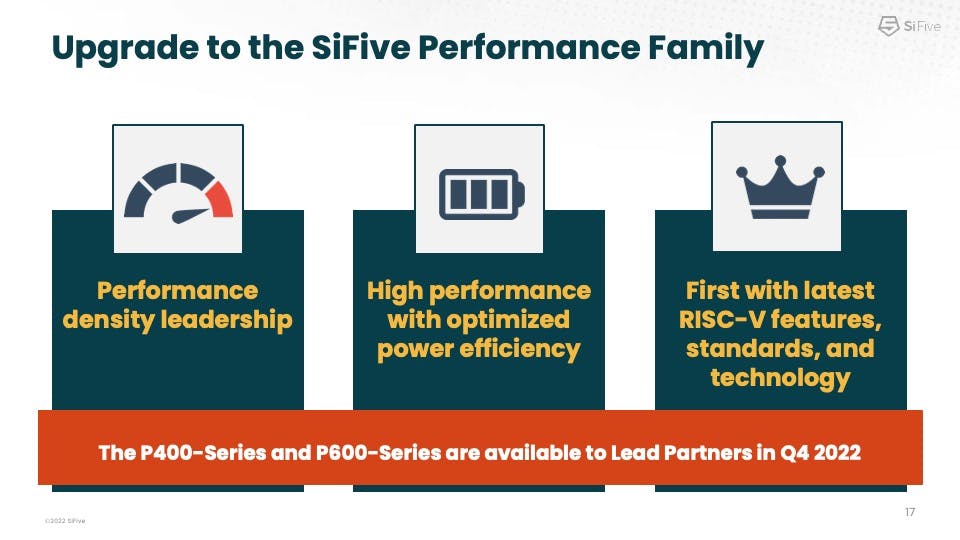 Framework has released some schematics for the connectors and hinted at people creating third party mainboards, maybe one with RISC-V? Google is testing RISC-V processors and Intel is working with SiFive with make a RISC-V SOC too, which since Framework is working with Intel and Google, maybe this could be on the pipeline too?

This is interesting news about RISC-V released this week.

Google wants RISC-V to be a “tier-1” Android architecture 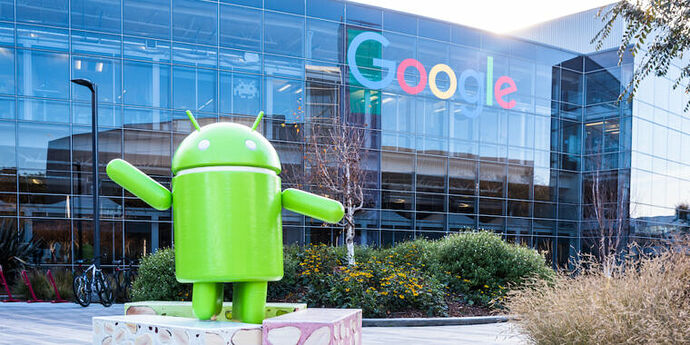 Ouch lol, that’s great though! If google’s moving behind RISC-V that’s sure to incur future improvements!

It would be really cool to see if Google can make the first leap to RISC-V using their Pixel lineup and even create the software ecosystem that ARM is enjoying right now.

It would be really cool to see if Google can make the first leap to RISC-V using their Pixel lineup and even create the software ecosystem that ARM is enjoying right now.

Chances are that s exactely what they will be doing. Like others starting to include RISC V CPUs in their SOC. Like samsung is doing it , theire 5G module is RISC V .
Usually 5G modules have a full running Linux like seen on PINE 64 modem

Chances are that s exactely what they will be doing. Like others starting to include RISC V CPUs in their SOC. Like samsung is doing it , theire 5G module is RISC V .
Usually 5G modules have a full running Linux like seen on PINE 64 modem

Yea but what I am referring to is using RISC-V as the processor. To replace ARMv8 and ARMv9 apps with a RISC-V apps, not sure if they will follow Apple and create a translation layer like Rosetta.

Yeah, app compatibility might be a huge problem in first RISC phones, mainly those that use 3rd party libraries that are not written in Java. I would still buy it as an early adopter though.

A RISC-V board would be awesome, as would a board with an OpenPower CPU.

would a board with an OpenPower CPU.

Not a specialist. But I guess there is a reason why the industry is focussing on risc V and not other opened risc architecture like power pc and MIPS.

Its better to stick with the winners… Risc V seems very promsessing compared to the leader Arm.
We need a complet ecosystem for smartphone and servers , and risc V seems to be almost there.

Concerning hybrid architecture arm and risc v, it could be a good alternative… Its the road the european cpu project is going.
Émulation of another risv architecture like arm from risc V might be easier…

and servers , and risc V seems to be almost there.

The industry is all about x86, ARM, and RISC-V, and sticking with the majority certainly has its benefits. But I’d argue that PPC is already “there” in the server space, as it’s been powering high performance systems for two decades now. When Apple moved off from PPC, IBM continued. I have a Power9 system, and life is good, if you can stick to only open source software.

But yeah, an OpenPower CPU in anything other than a server is wishful thinking, and seeing MicroWatt in real silicon vs just an FPGA is also wishful thinking. I’d hope that the industry would support more diversity in this aspect, but I guess not.

Edit: there’s also OpenSparc, which I think has had less activity than OpenPower, but still has something.